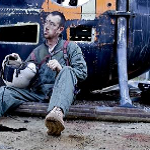 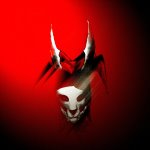 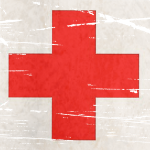 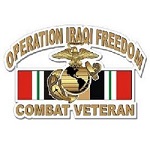 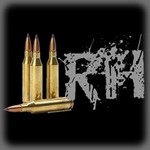 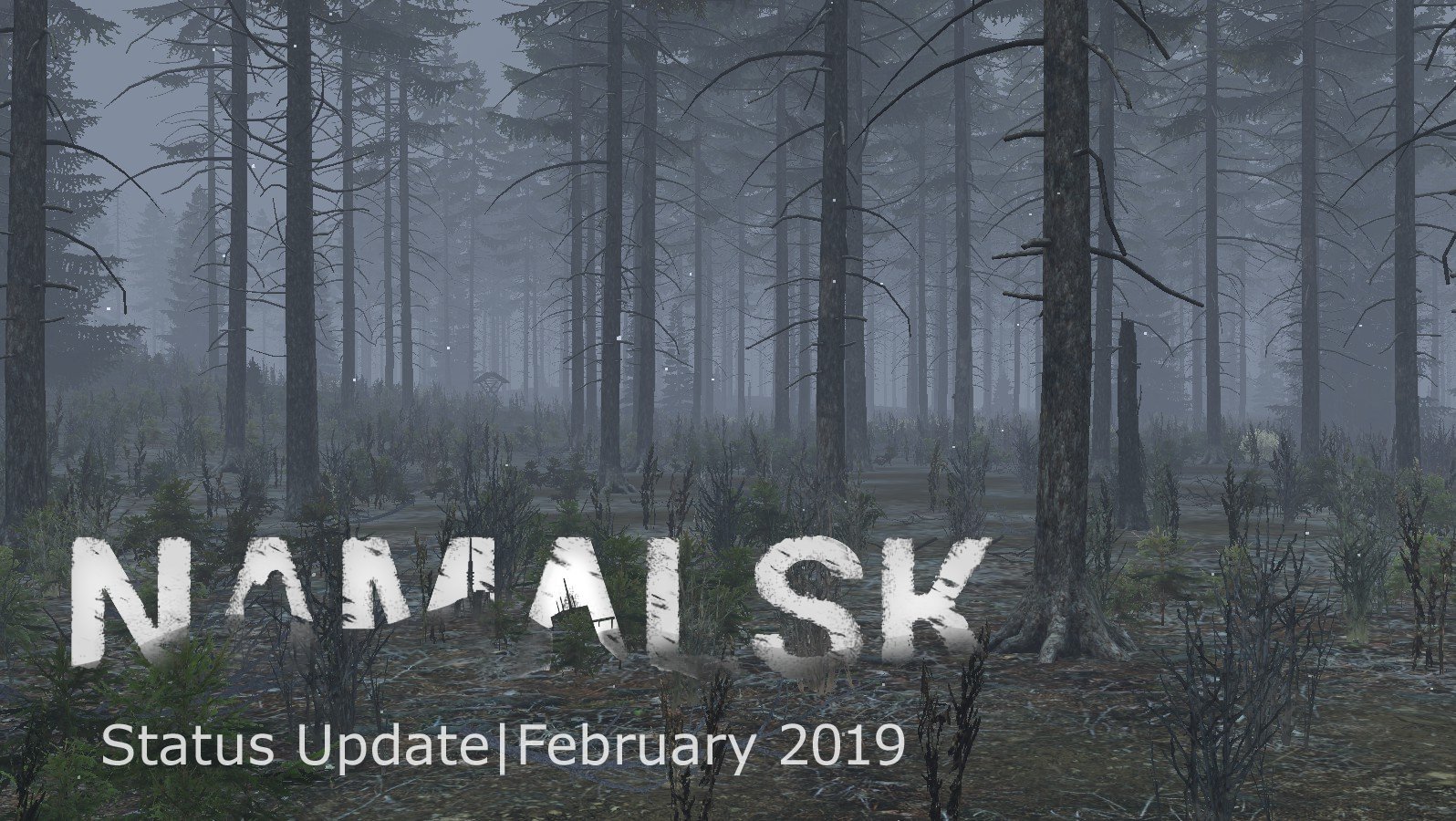 While I have originally planned cold survival balancing for this month, I ended up spending most of my time tweaking the Central Economy setup for Namalsk. There is still a lot of room for improvements, but its getting there.

The biggest challenge is that Namalsk really does not have much space for the loot. While this generally makes looting quite exciting (buildings have stuff in them most of the time), it has its own problems. Every-time you add something, you need to lower something else in order not to choke up Central Economy (larger re-spawn queue can result in CE performance problems). While I have managed to distribute everything important to the game-play including the base building related spawn-able types, vehicles and related spawn-able types are still on to-do list. Not exactly sure how to tackle vehicles on Namalsk yet. While I get the idea of a vehicle as some sort of goal, I want to focus my attention on foot survival only for now – to get the survival right for this type of game-play. By the way – there were some really good weapon additions in 1.01 that I was able to incorporate into the setup and I may have added some more as I have pretty good intel on what is to come in the near future 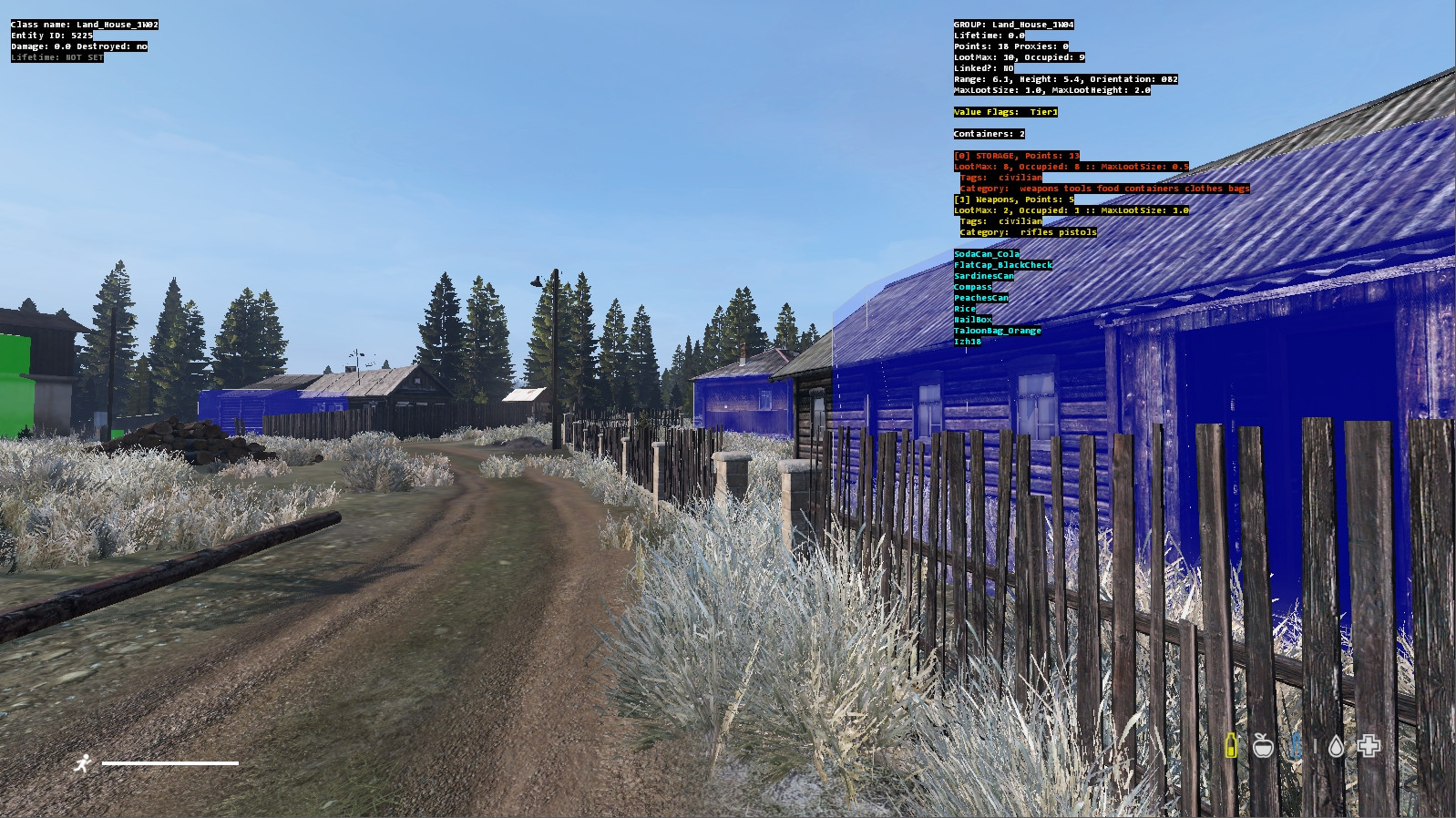 Preview of CE setup in a newly added residential area on Lubjansk peninsula.

Let me talk a bit here also about the importance of player spawns and the general idea behind CE setup on Namalsk. All player spawns were moved to the northern coast (unlike the mod days, where they have been positioned randomly around the Sebjan reservoir). The main idea behind this change is to make sure fresh spawn players almost always have a clear idea on where to go (inland) and those particular northern places will have the means to survive. The northern parts of Namalsk can be sort of considered as low level (tier) areas of Namalsk and while it will be considerably easier to survive there, most of the players will be interested in venturing into other parts of Namalsk. But any larger movement will cost valuable resources and will bring additional dangers. Central Economy setup (be it spawn-able types or general AI distribution) on Namalsk is designed in a way that forces players to move around in order to survive this hostile landscape. 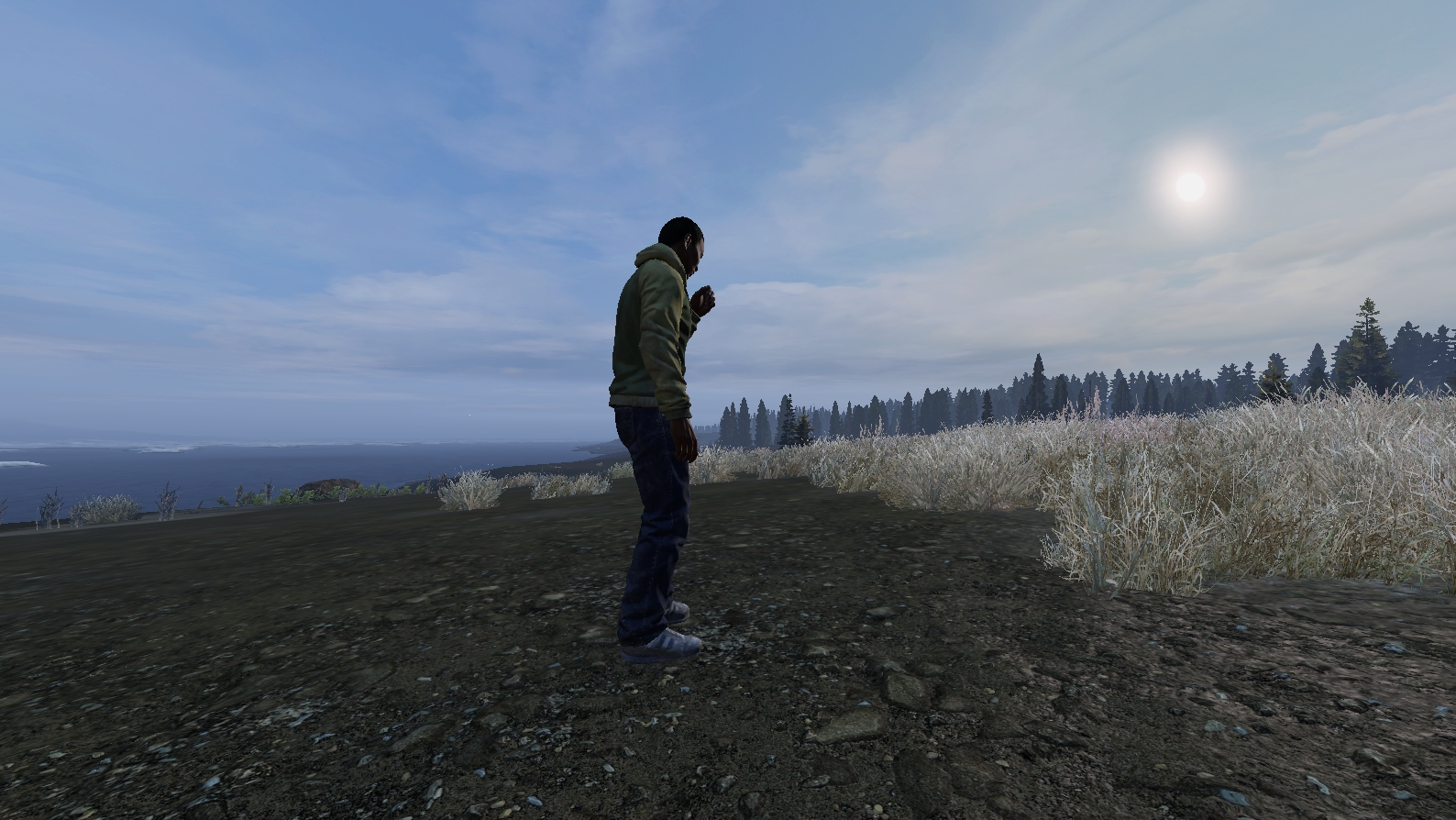 What dangers awaits this random survivor who just appeared on the northern coast?

Some additional balancing was done such as adjusting surface values for foot damage (recently introduced in 1.01). In addition to this, I have also updated quite lot of textures for map objects and have also started work on analyzing the systems I wrote for Namalsk – if those can be tied to a terrain to make sure that even if you would have Namalsk mod loaded, you could still play Chernarus or some other terrain without much interruption from Namalsk-related code. The output of this analysis will basically define requirements on how the mod will be used in the live environment (will Namalsk be used as an addon with other mods or rather in more standalone nature?).